Notice
Please be advised the information below are still under investigation and are subject to further revisions and changes upon verification. Please use the information at your own discretion.

Notice
Historical Ship Bonus for the boss node Z will be increased once you have unlocked Node ZZ, and if you don't unlock it, the multiplier will actually be lower.
It is recommended to open the hidden route regardless of whether you plan to go through ZZ or not for clearing.

The general fleets to go into Node ZZ are the following: 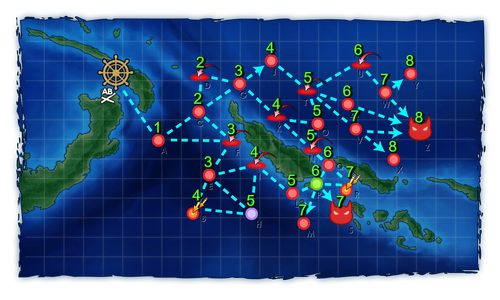 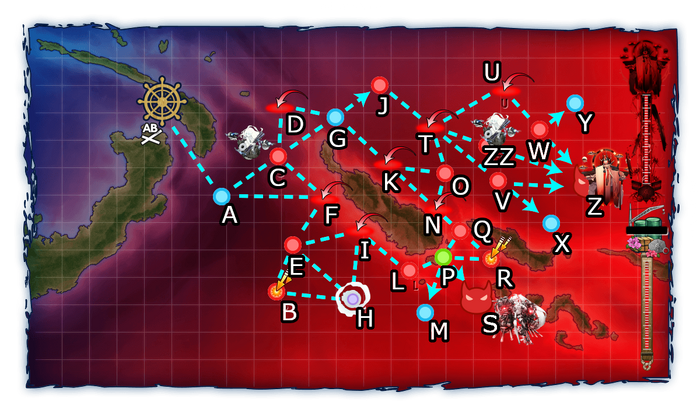