Notice
Please be advised some of the information below are still under investigation and are subject to further revisions and changes upon verification. Please use the information at your own discretion.

You may choose to take one of two following routes:

NOTE : You must have had opened U to M shortcut first! 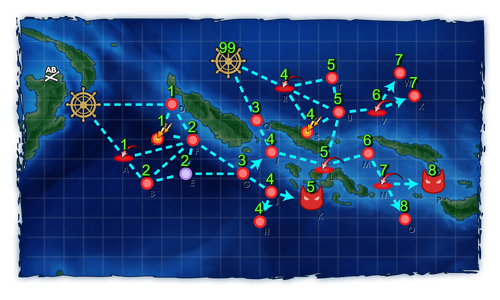 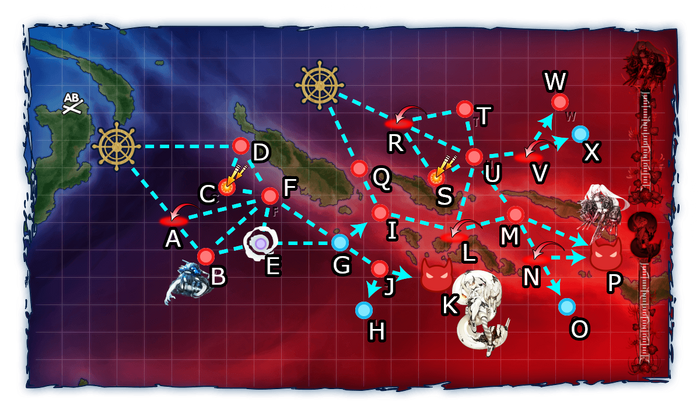