The historical fleet that has participated in Operation Ta-gō Kai. 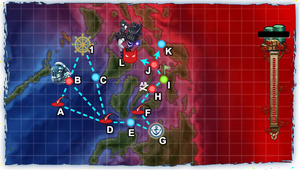 Map during the TP phase at node L. 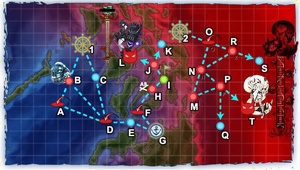 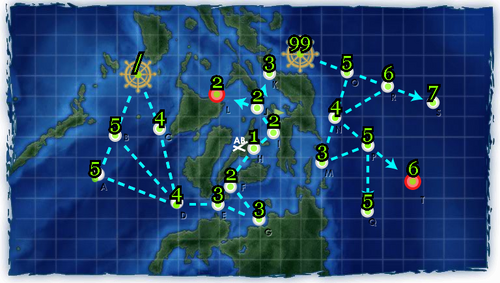 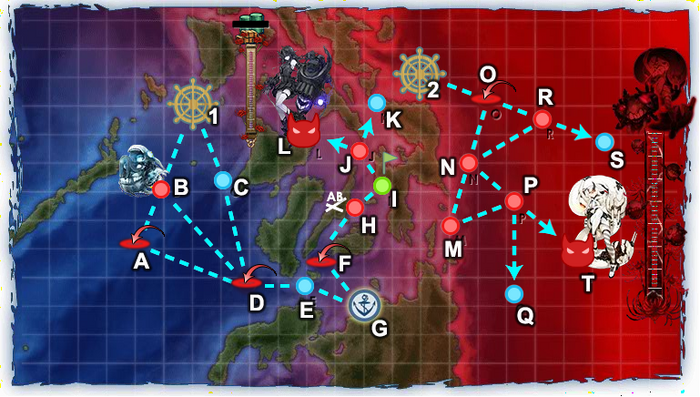