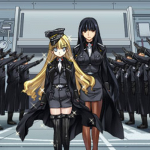 This Page Under Construction

Server : リンガ泊地 (Ringa Hakuchi) - Lingga Anchorage
Played since : Late march 2015
Waifu Ship(s) : None
Played Since : Around one month before Spring 2015 event
Retirement : After I got mysqlf Ark Royal (Summer 2017 event)


I had interest in KanColle long before I actually joined. The lottery process discourage me to play back then, until I found out that it was quite easy to do

Ship Girls Candidate
For now, and maybe in the future too, I only plan to marry one girl, the special one must be only one :3 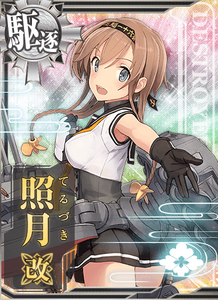 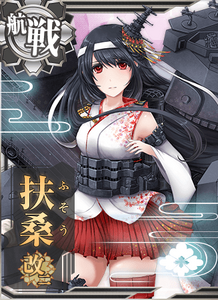 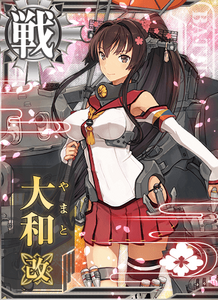 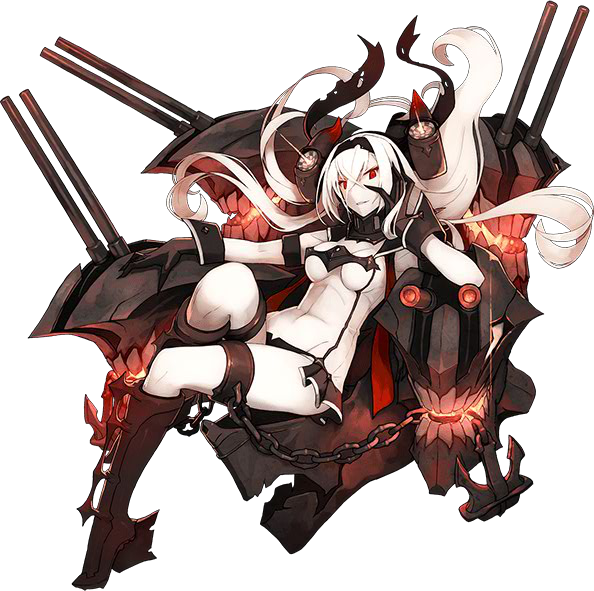 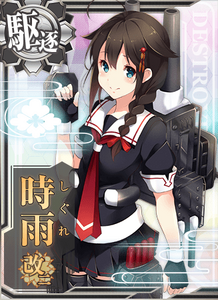 Help a lot to sunk AA Hime in final-kill E-7
Dealt 133 damage to 220-HP-left AA Hime, made it easier for my other girls to finish AA Hime. 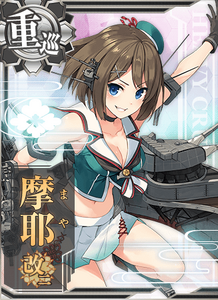 For always being AACI Goddess!

And generally to all of my girls who fought with me 'till the end!

Not find anything extra difficult in this event

Wellcome Prinz Eugen!! And Graf, may we meet again next time you appeared!

Prinz Eugen attempts: Easy (about 60 times), then switch to Medium and got her after 6 times (WTF!?)
Didn't cleared the event because I want Prinz and Graf, so stuck in E-4 for farming.

Now I knew what it like to be salty. Yeah, to play it safe I must did E-6 on Easy to save resource for E-7 since Teruzuki is my first priority here. So, bye-bye Catapult for me, guess I must wait until next time that Catapult become somehow obtainable.
I'm quite regretted (not very much tho) not trying E-6 in medium before anything despite I quite believed my girls could hold it, instead immediately choose Easy because I heard how hard E-7 was, and yeah E-7 generally was hard, even on Easy.

Maps Summary:
E-1 Easy - 5 Runs: Nice warming up, no problem here.
E-2 Easy - 5 Runs: Same as above, nothing problematic here too.
E-3 Medium - 9 Runs: This was challenging map, failed to kill the boss 3 times, but managed to pass after that
E-4 Easy - 12 Runs: Somehow I felt this was harder than E-3 Medium, especially during final-kill where I must took yasen route for better chance to boss since enemy-wise, it was easier, but not really that easy I guess... I must pray the enemy didn't do CI, 'cause when she do... it almost guarantee 1 of my ship got rekt.
E-5 Easy - 8 Runs: Nothing problematic here, though I failed to kill the boss few times, but passed quite easily on last kill.
E-6 Easy - 9 Runs: Started sparkling here, and with it I didn't had any major problem clearing this map... instead immediately went Easy after hearing about E-7 thingy, maybe I should try medium first... that a little regretful part of mine in this map...
E-7 Easy - 40+ Runs: The real deal was this map, with an 273 Armor Boss (in Easy), even though she supposed to be a DD... and one 400 HP BB Hime as escort (in Easy), also the kill-mini-bosses-for-a-better-chance-of-lucky-random-critical special mechanism that reseted everyday!
Salties moment in this map probably when AA Hime left with 1 HP during my final-kill runs. and Haguro, who responsible for night battle last turn, decided to attack BB Hime instead, and leave 1 HP AA Hime alone.... took me about 20-30 runs for last-kill alone. I'm quite jelly to those who got luck to clear this map without much difficulties... no offense okay? XD

Didn't know much about salt back then, and since this was my first even, whatever the result I'm still enjoy it.

May we meet again... In less saltier map

Retrieved from "https://kancolle.fandom.com/wiki/User:Nicetomeet?oldid=1119062"
Community content is available under CC-BY-SA unless otherwise noted.