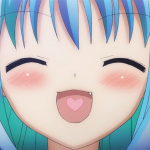 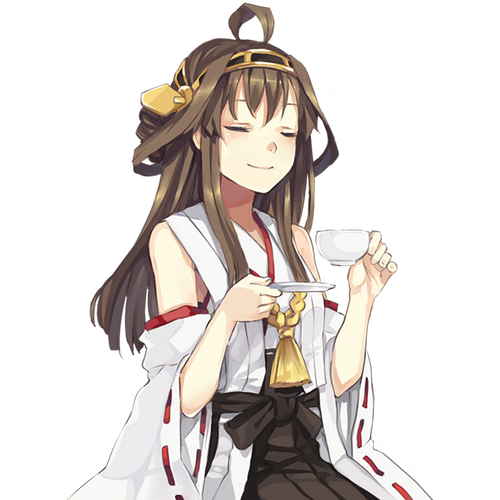 Heya, my name is Kuras (Kuropo in-game). Welcome! ^___^ I started playing KanColle mid-March 2014, at the day of or the day after Iwagawa server launch.


I am only married to Kongou in-game. BURNING LOVE!! 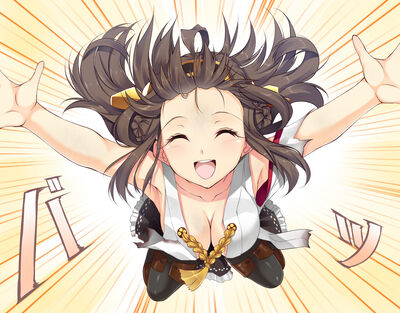 I sometimes stream KanColle during the events 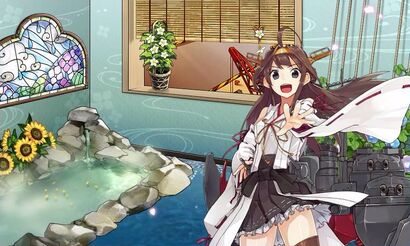 These girls are hiding from me. :/


I'll catch them one day!

Since my second month playing the game, I've been consistently in the top 500 at least, used to be in the top 100 and once in top 20. Also probably among the "firsts" to reach HQ level 120 on my server. Nowadays, I just take it easy and go for top 500 to remain eligible for some rewards.

I have participated in all events since Spring 2014 and cleared all of the event maps, on hard difficulty if available, with the exception of Spring 2014 E-5. I got "worried" after reading stories about how hard that map was supposed to be and decided not to bother with it. (No Sakawa T_T) Now, I'm certain I could've cleared that map back then too. Morale of the story: NEVER GIVE UP! Certainly not without having given it a shot yourself! Believe!

I'm always looking forward to the next event. It is one of the (now) few things that keep me playing KanColle. However, recent events have been too easy for teitokus like me. Hopefully the devs will do a "difficult" one again.

You will find just some basic points and common sense (with rants included) below.

I like to rant and criticize a lot. Popular opinions are not always the "good" ones, neither are mine.

Below, you will find the Fleet Compositions and Equipment Setups and some I have used in order to the event maps. In most cases I have added some (useful) commentary as well. I clear all KanColle Event maps at HQ Level 120 with difficulty set to Hard, if available. I usually try to farm for the new ship drops as well. (Gotta catch 'em all!)

Retrieved from "https://kancolle.fandom.com/wiki/User:Kuras?oldid=1100273"
Community content is available under CC-BY-SA unless otherwise noted.