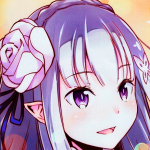 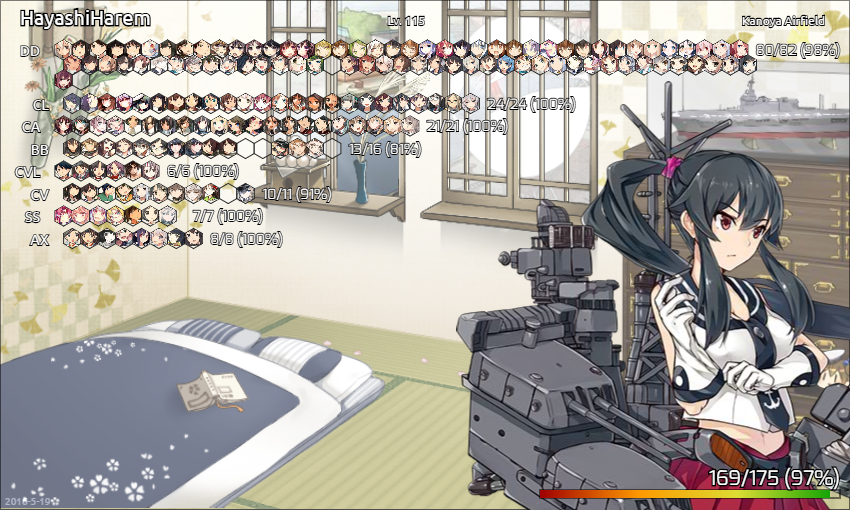 I'm relatively new to Kancolle joining 19 May 2015, went from HQ lvl 1 to 99 in the first one and a half months. I'm the same joker who got max levels in Runescape in 13 months, and world-completed 8 times with full Ascended equipment for all 8 classes in Guild Wars 2 in less than 2 years. It's far more to do with efficiency than play time though, and whatever I've learned off people in the respective Wikis for each of the games, I tend to give back over time.

Being able to use Japanese made learning this a lot easier than it probably is for most.

Celebrated attaining 大将 by buying 20 ship slots, my first-ever purchase in Kancolle, on Tanabata 2015. The foreveralone potential of such an action will probably haunt me for quite some time. Got 元帥 a week after. September was a ranking 500 attempt, though it was likely unsuccessful and fell in the #500-600 range due to Kanoya being an unexpectedly hardcore server. There will not be any more ranking attempts as I've determined spending the same amount of resources that is necessary to ensure a #500 on Kanoya will also add approximately 24 luck, and 24 luck is far more of an improvement on the overall fleet strength than two pieces of rare equipment will be.

Cleared the Summer event with a lot of good drops. It's a good way to start eventing as a TTK. Had to buy another 20 slots to hold the drops (25 new drops total), but there's nothing else I'd rather spend it on, honestly.

I married my first and only waifu,

The second event, Fall 2015, was cleared even more successfully than the first. 12 new drops were acquired.

Winter 2016 required the usual absurd number of sorties to acquire Amagi, but all objectives were also achieved eventually.

Celebrated the first anniversary of being a TTK on 19 May 2016, terminating my newface status on the same day. 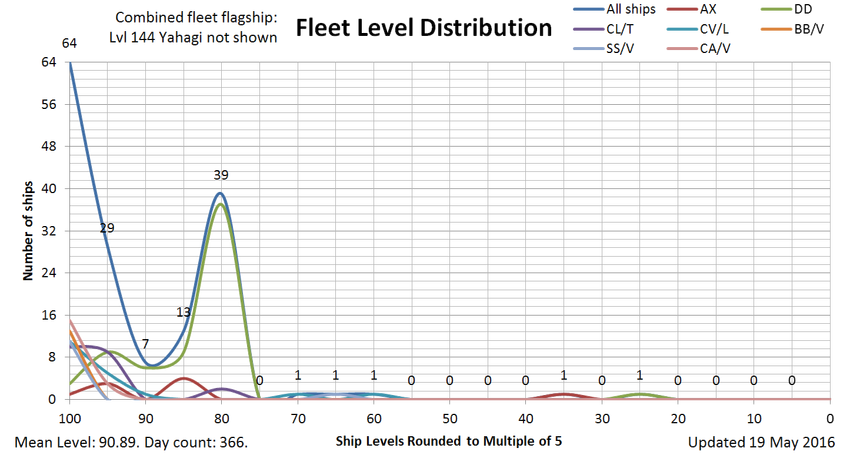 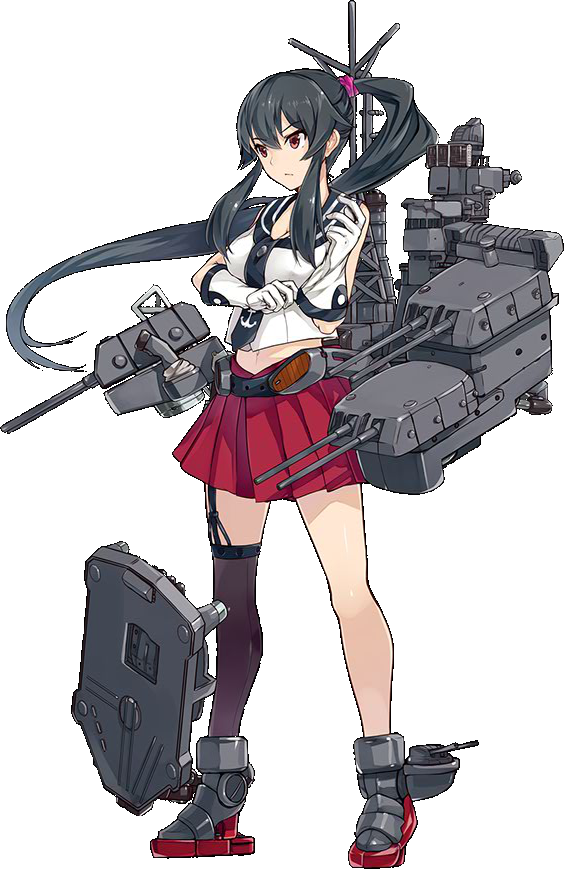 Retrieved from "https://kancolle.fandom.com/wiki/User:Hayashi_H?oldid=666723"
Community content is available under CC-BY-SA unless otherwise noted.