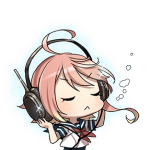 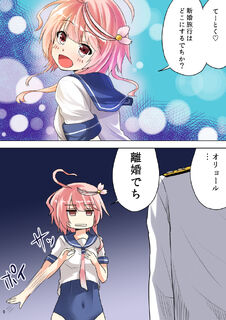 Check the Info section and you'll know how long I've been playing Kancolle.
LSC progress (which is complete) and ship info are all on the information tab dechi.

Kancolle doujin, manga, Pixiv/Seiga artworks are what I'm after everyday dechi. Usually I'll join the Kancolle Chat when I have time and you can find me there, otherwise....PM dechi2.

國語, English, & 日本語 are the three languages I can read, speak, write, & listen quite well. My Spanish is rusty. So if you have any questions, all three languages works for me dechi. Finally, this is me in a nutshell. 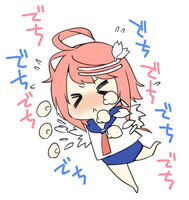 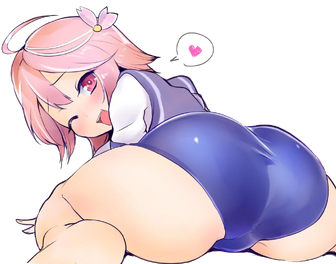 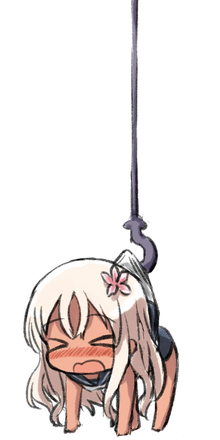 If You're Bored, my favorite Kancolle MAD&MMD related links 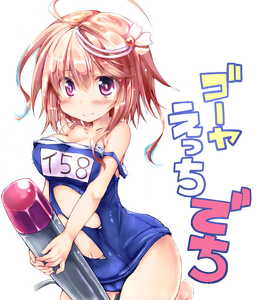 </nowiki>
Retrieved from "https://kancolle.fandom.com/wiki/User:Dechidechi?oldid=817037"
Community content is available under CC-BY-SA unless otherwise noted.