THIS IS A WORK IN PROGRESS 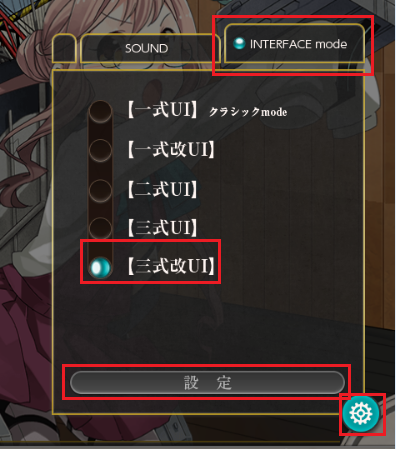 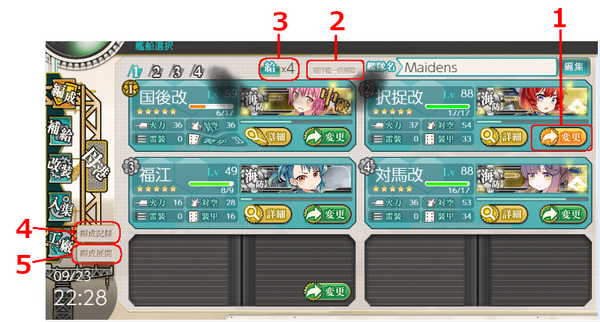 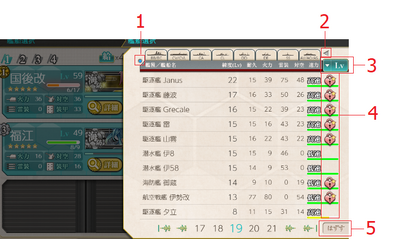 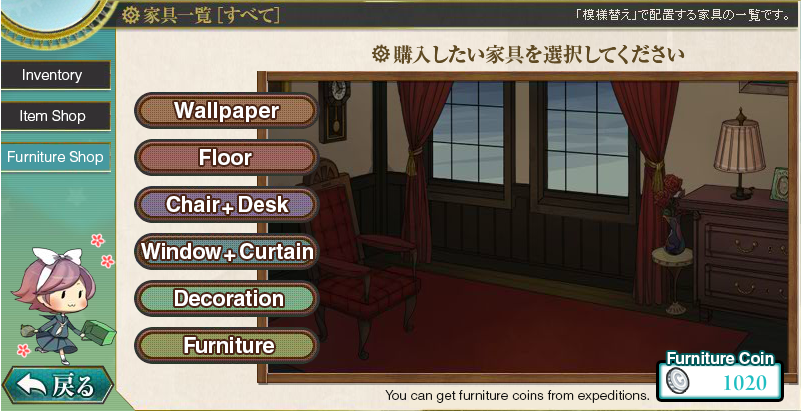 (If you fleet have enough ships,(more) formation options will appear) 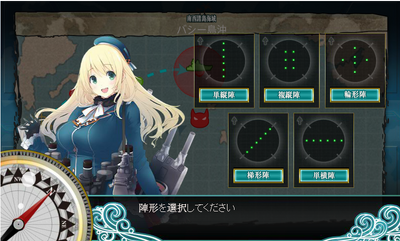 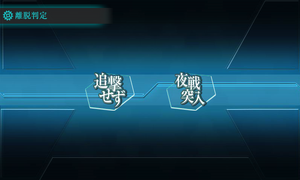 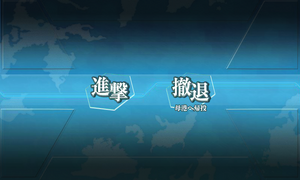 Unique trait of certain ships that you could use 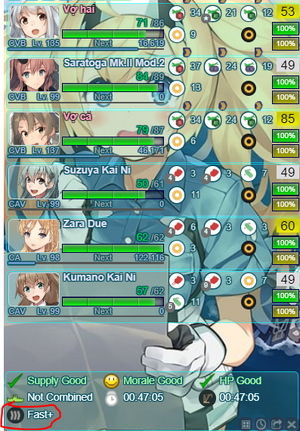 Retrieved from "https://kancolle.fandom.com/wiki/User:Alan_Kaho/Sandbox/Advance_guide?oldid=1116402"
Community content is available under CC-BY-SA unless otherwise noted.