If you are using any sort of kancolle viewer (whether it be KCV, KC3改, Poi, EO, etc) and you have troubles getting into the game, TRY not using the viewers first, meaning go to the DMM website directly in a normal browser (or if it's a browser extension, disable it first).

If you cannot see the picture fully, click on the image to see the full size. 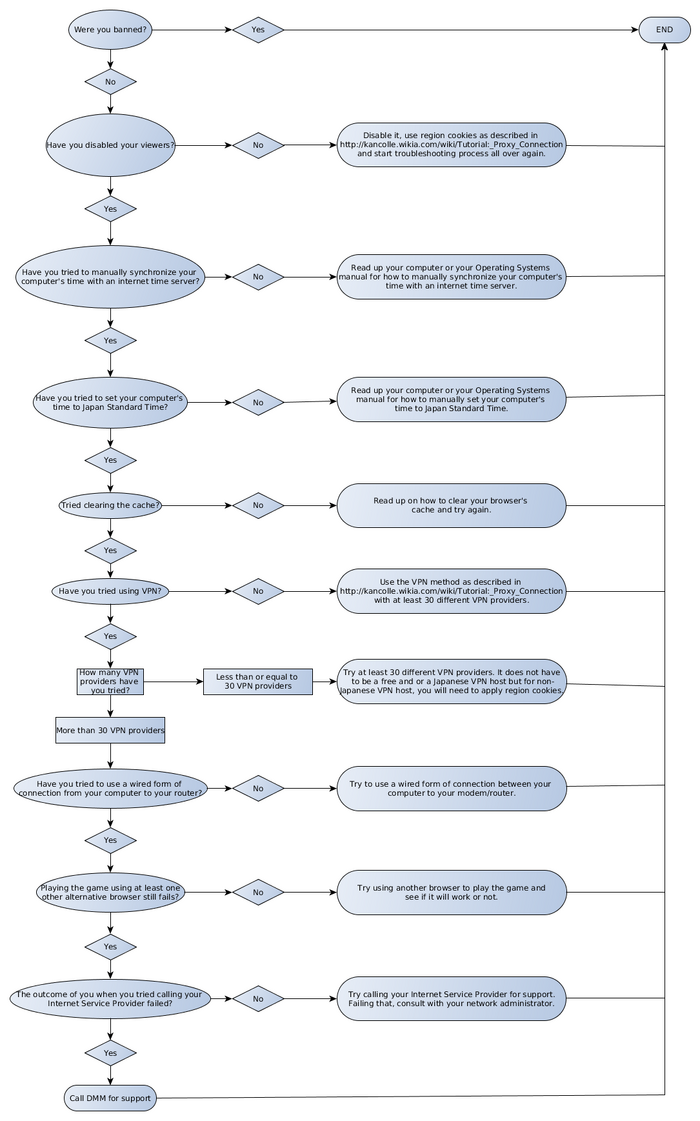 Have you tried making sure that you have either used the cookie or VPN method?[]

One of the main reasons why people get error messages without ever being able to get into the game but still get redirected into a DMM error area is that they have neither tried the cookie method nor the VPN method as mentioned in Tutorial:_Proxy_Connection

When you have successfully inserted the region cookie as specified in the Tutorial:_Proxy_Connection, you will see the Kancolle game as accessible under the netgame section on DMM's website as shown on the second screenshot of the gallery and highlighted in a red rectangle within the last screenshot of the gallery. You can also safely ignore all the learn English stuff or the love story stuff that appears as a suggestion for foreigners.

Note: With the use of a VPN connection to the game, especially with a Japanese VPN server, the latter two screenshots should not be relevant as DMM will identify you as Japanese via the IP address.

Is the game actually in maintenance?[]

Is your computer clock set on the correct local time and timezone?[]

This is one of the most common causes of CatBombs

This is also one of the most common causes of CatBombs

Sometimes corrupted cache causes infinite loading and other problems such as CatBombs whenever you visit a specific part or parts of the game.

Sometimes, it's not your fault and the server you're in is really having problems of its own

There has been reports of CatBombs on Win8, which were fixed once they updated to 8.1

Are you a new player trying to enter the game via the newest server? 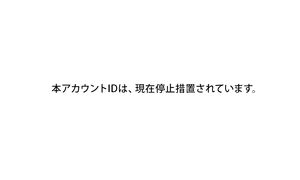 Login on DMM and check

[Fiddler] DNS Lookup for "www.dmm.com" failed. System.Net.Sockets.SocketException The requested name is valid, but no data of the requested type was found

This is a known error generated on the DMM website and does not affect the game. If you're getting this error, it is normal and is not the cause of cat bombs you may have.

This is your Ad-Block working at its finest.

This is a common error on Chrome, with its auto-blocking of web assets that has "ad". This does not affect the game and is not the cause of cat bombs you may have.

This is a common error on new versions of Chrome, with it misinterpretation on the .NET Response or long HTML file with many empty lines. As displayed Flash and CSS are chunked this will cause cat bombs. Try to login with Firefox.

This is caused by a connection error to the DMM servers, not to the Kancolle servers. Usually you can click Cancel in the dialog box and continue playing, though be warned that seeing this dialog box is generally an indication of an unstable Internet connection.

In some software like Electric Observer and poi browser, it is possible to find out why you get a catbomb. They are indicated as error code, and here are some known error code:

I've been watching the ban situation for a while and I have summed up what we already know: 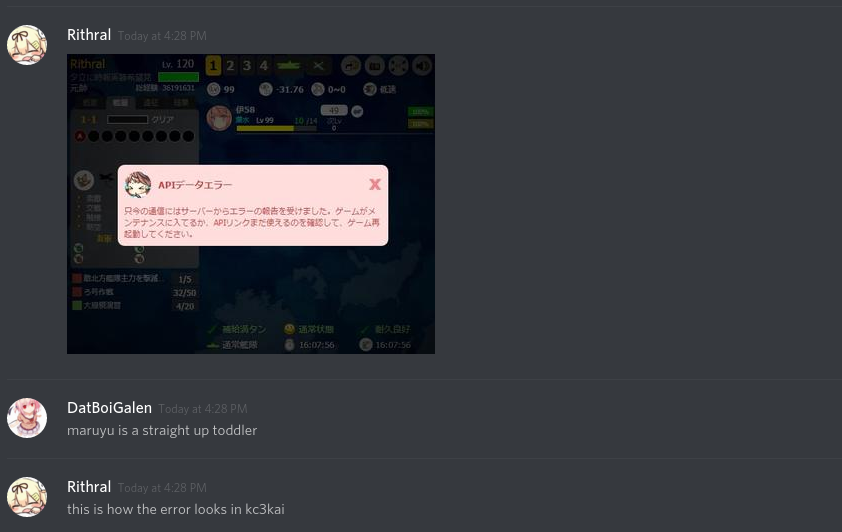 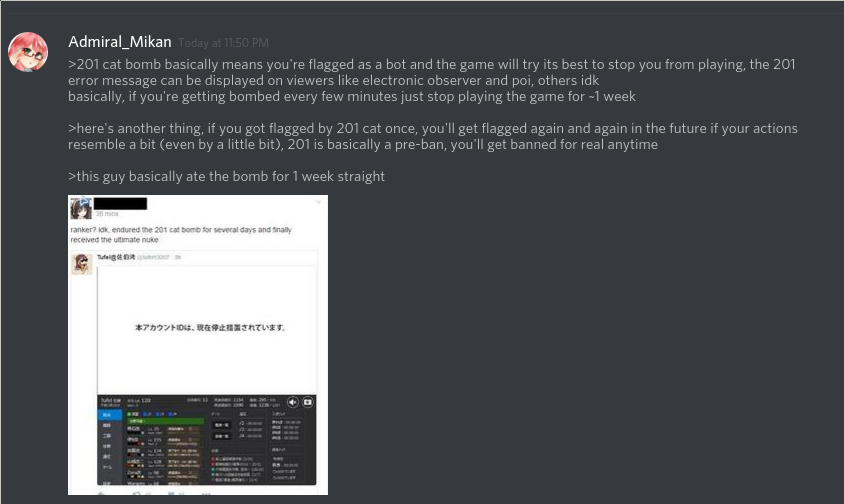 In order to assist others better and to potentially solve your issues faster, please provide as much detail as you can with your questions ideally if you can ask smart questions it would make the process easier for helpers to understand. Remember, nobody else on the internet can see what issues you are facing, what sort of setup you may have in place, and amongst that there are other complex information that maybe missing. If you cannot paint a clear and distinctive picture for others to be able to help you solve your queries, your issues may remain unresolved.