Designed as a seagoing submarine tender, with floatplane facilities for scouting purposes, Taigei entered service in 1934. She was built with very high freeboard and shallow draught, which meant she was a very poor seaboat. Added to her extensively welded construction, which proved very defective, meant that she was a most unsatisfactory and unsuccessful ship.

In 1941, she was rebuilt and re-entered service as the light fleet carrier Ryuuhou. Her diesel engines were replaced with destroyer turbines in an attempt to give her higher speed, but due to displacement and dimension adjustments, she remained a very unsuccessful conversion of an already unsuccessful design. Her weak hull and poor internal sub-division severely limited her usefulness, resulting in little frontline service.

She was damaged in the Battle of the Philippine Sea and then severely damaged near Kure on 19 March 1945 by Task Force 58. She was considered a total loss and struck from the Navy List on November 30, 1945 with her scrapping occurring in 1946. 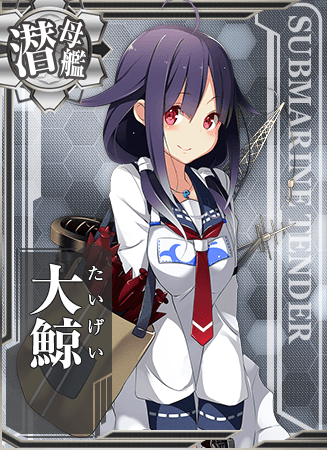 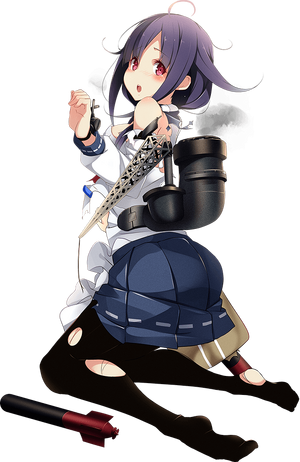 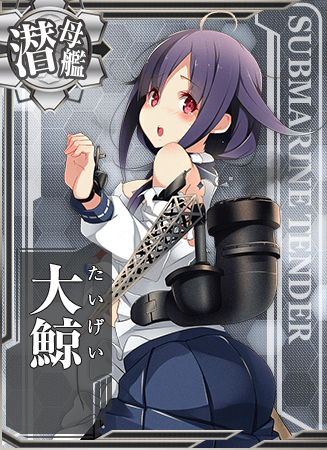 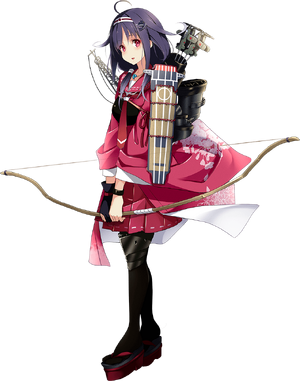 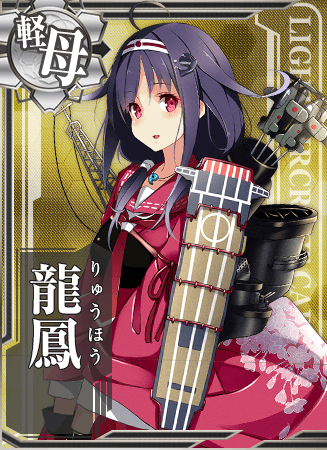 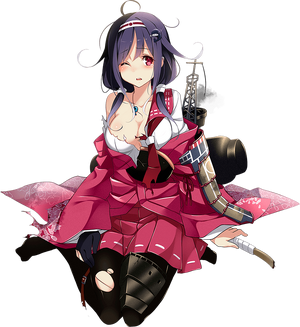 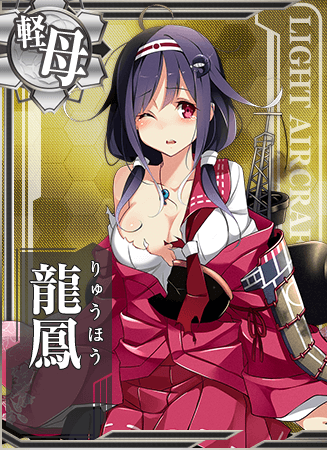 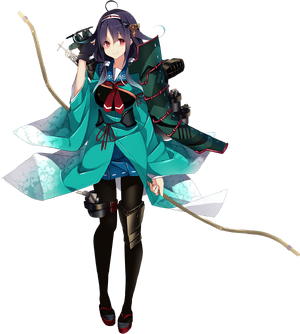 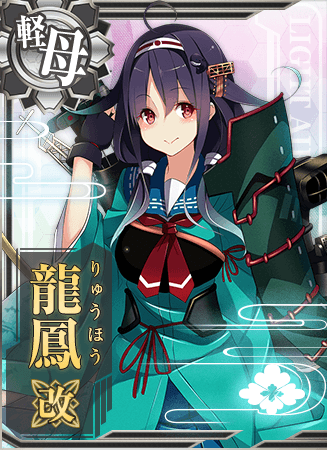 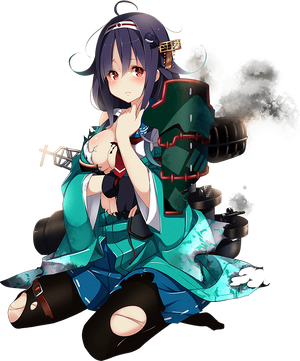 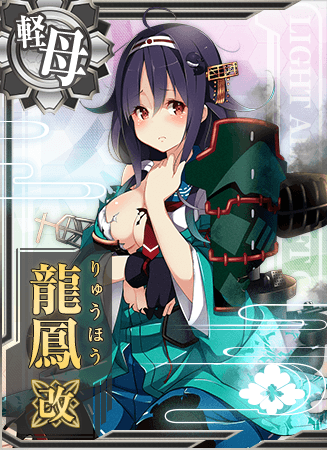 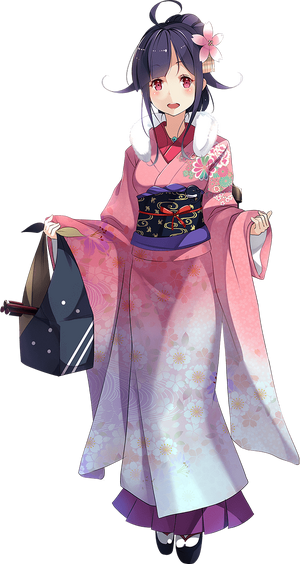 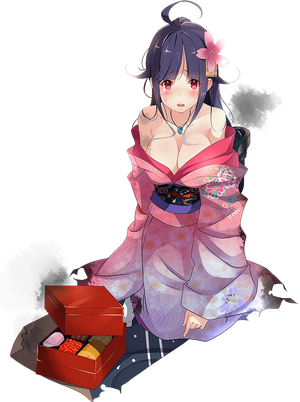 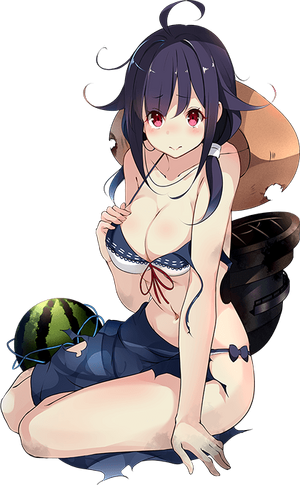 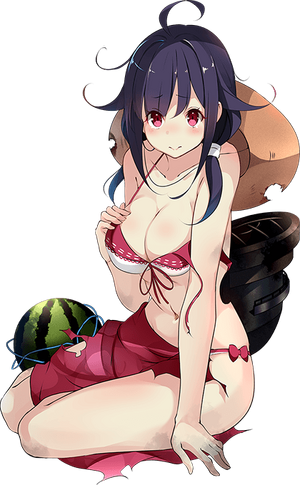 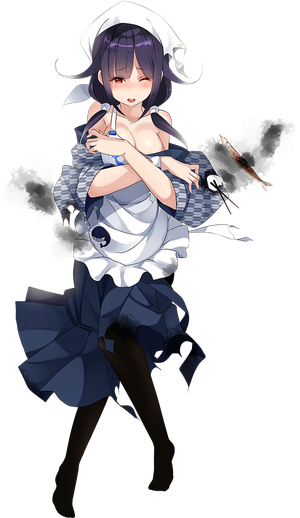 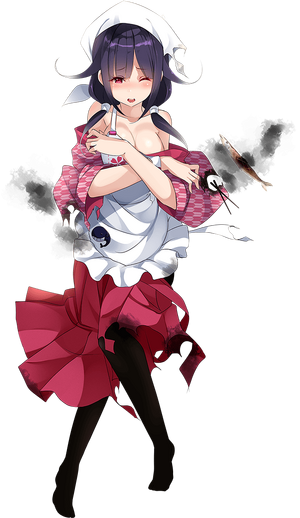 |Taigei|Taigei|Taigei|
Retrieved from "https://kancolle.fandom.com/wiki/Taigei?oldid=896410"
Community content is available under CC-BY-SA unless otherwise noted.