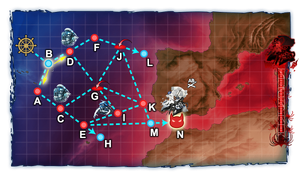 Map during the first HP phase at node N 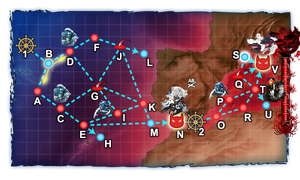 Full map during the second HP phase at node V

The following ships have bonuses on E2:

This information is based on user submitted data and is subject to revisions as more data is gathered. 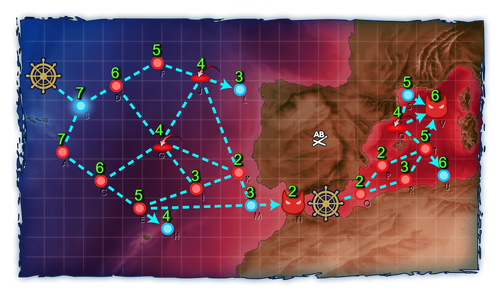 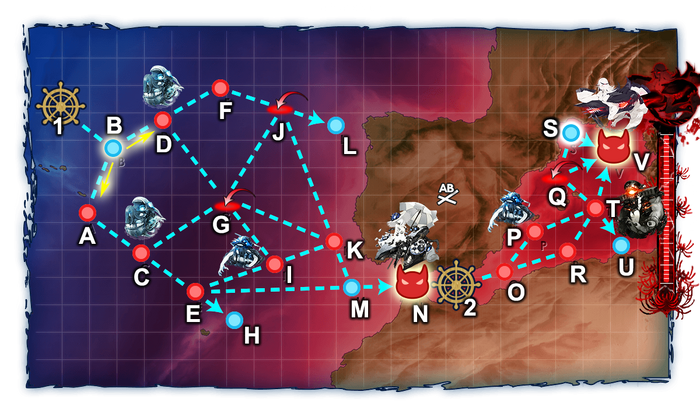