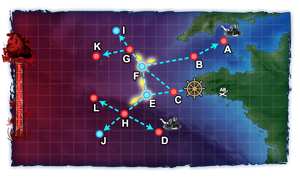 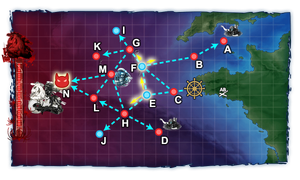 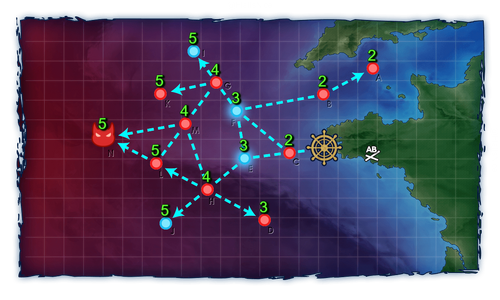 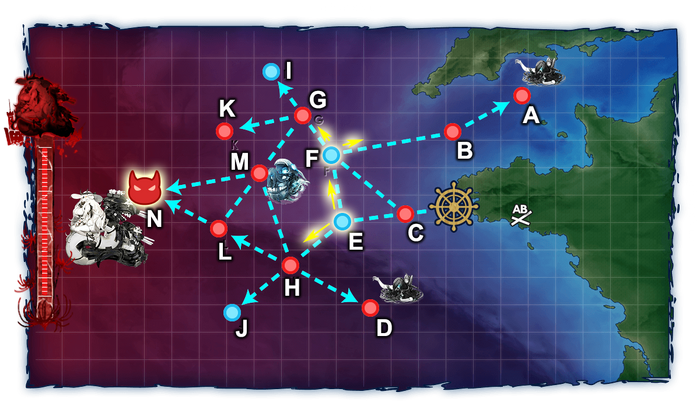 ☑ All drops (enabled)☒ All drops (disabled, only rare drops)
Retrieved from "https://kancolle.fandom.com/wiki/Summer_2019_Event/E-1?oldid=1114815"
Community content is available under CC-BY-SA unless otherwise noted.