Installed on a submarine for scouting and surface reconnaissance purposes.
Equipped to the upper part of the bridge, a number of excellent waterproof telescopes, surface and air radars concentrated with a more useful high radar (E27) will try to detect threats at an early stage. 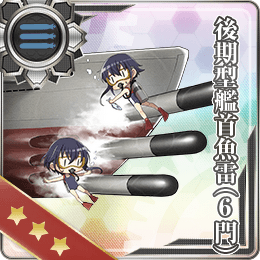 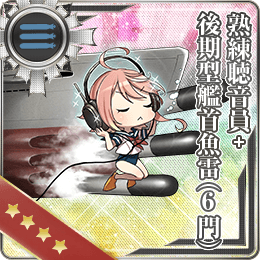 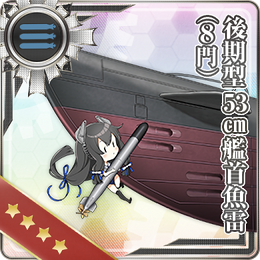 The Navy E-27 Receiver (海軍「仮称電波探知機(逆探)」E-27受信機) was a Electronic Support Measure (ESM) Radar Warning Receiver (RWR) based on the Metox RWR brought back to Japan during the Submarine Dispatch Operations to Germany (遣独潜水艦作戦).