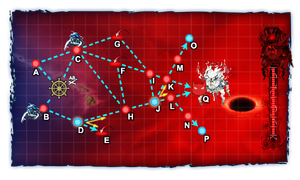 Map during the first HP phase at node Q 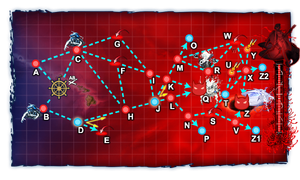 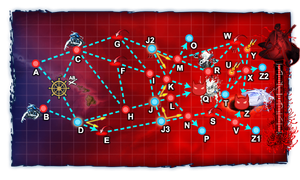 Phase 1.5: Unlock the shortcuts and debuff the boss nodeEdit 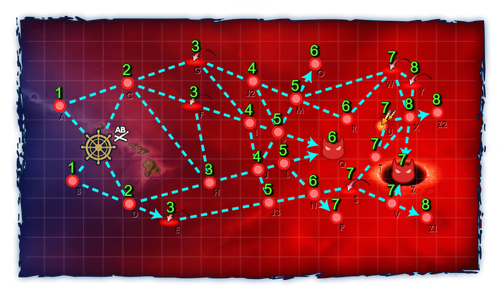 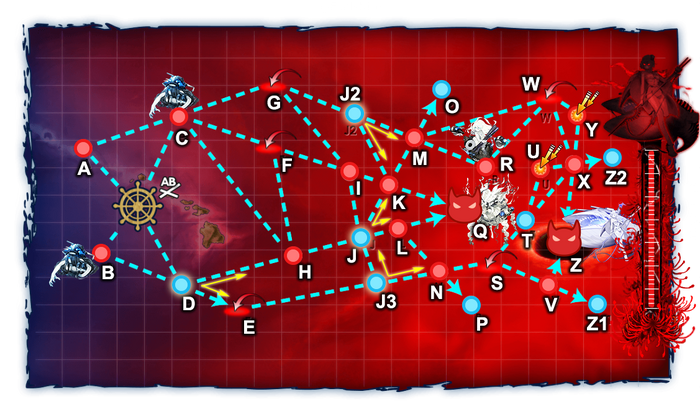