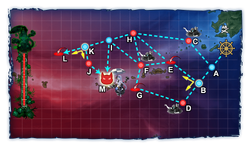 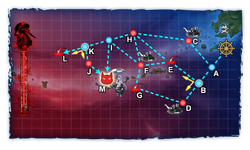 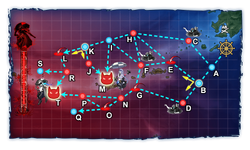 Full map after unlocking the route to node T

Do the following in any order (Be advised some below may not be required for lower difficulties)
Note: On Easy and below, the boss node unlocks automatically.

Any Phase 1 comp that goes through K and meets the LoS check at R All STF, CTF, or TCF (with BB) can eventually reach the boss 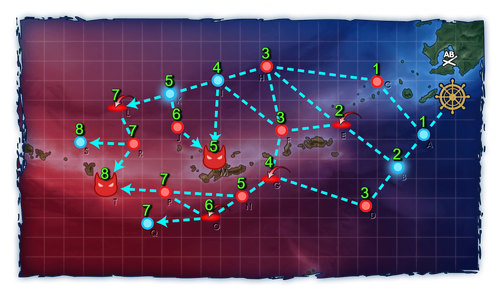 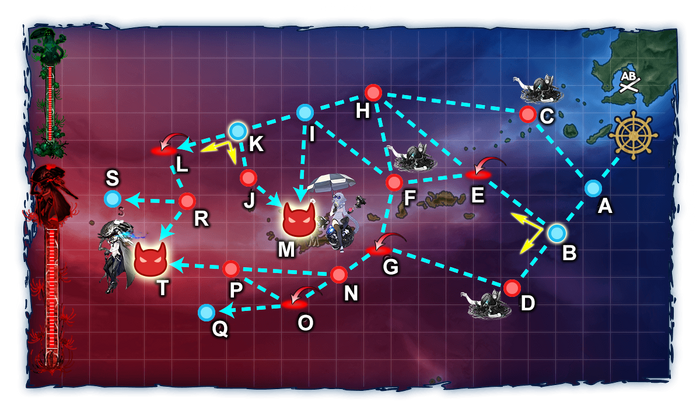