As per her quotes, she is revealed to be a free-spirited and a doting character akin to Kongou and Ikazuchi. In the spirit of European female stereotypical mannerisms noted to be 'liberated' and 'unrestrained', she has no problems with genuine 'skinship', but can be startled by forceful movements. 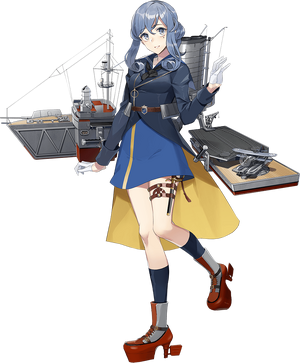 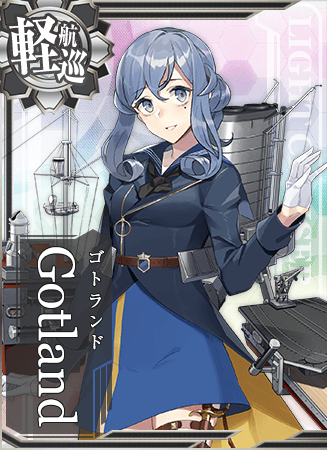 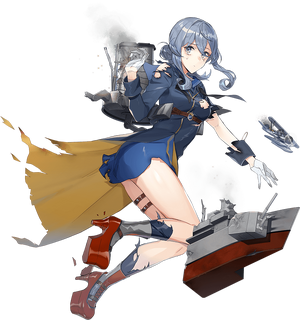 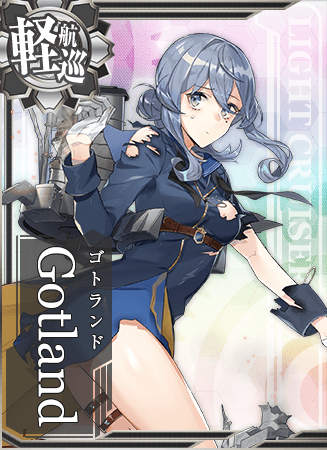 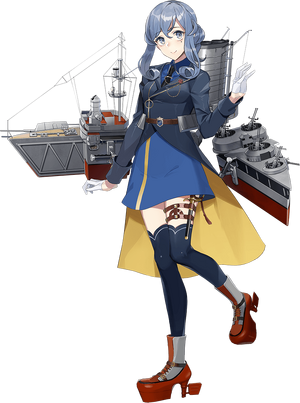 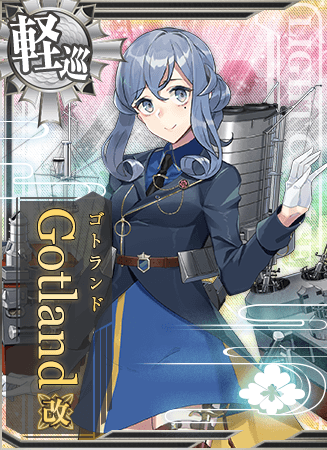 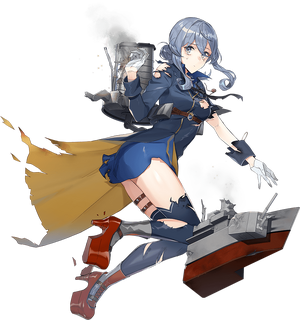 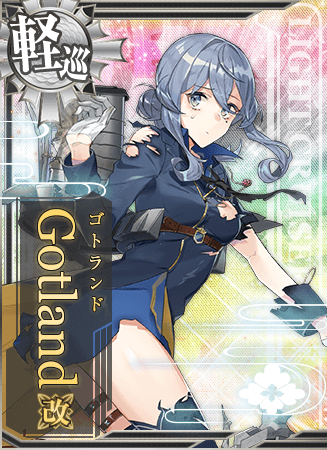 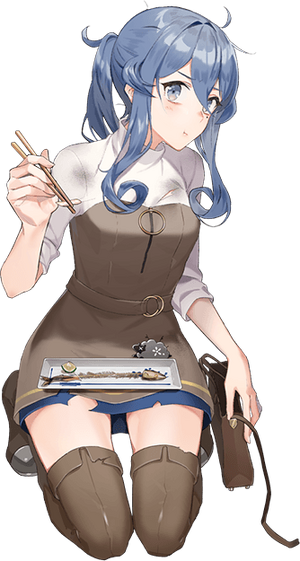 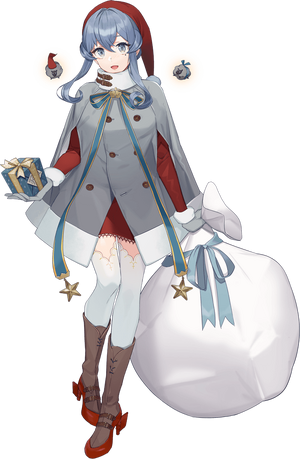 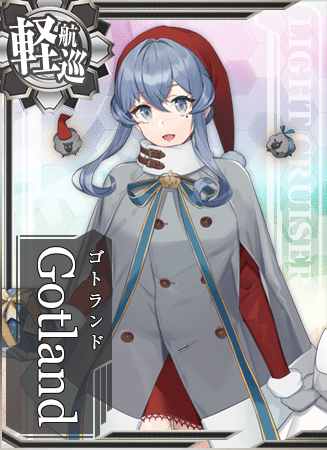 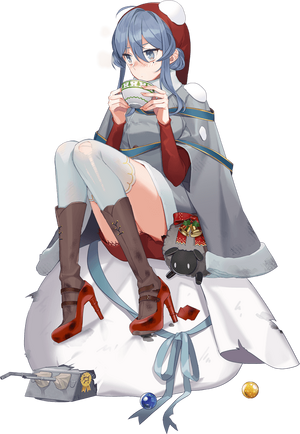