Second Strike Force has confirmed that the report of victory was erroneous and that the enemy's mobile fleet still stands. We will meet them with the brunt of Operation Sho-go! Commence preparation for the operation!

One of the 2 fleets of the "Southern Force" during the Battle of Leyte Gulf led by Kiyohide Shima.  Members gain a 1.15x post-cap bonus during shelling at the boss node.[1]

There is a quest that you should activate in order to complete it while clearing the map. There are also two most 'event-related' quests that are not map-focused that you can be checked in the "Info" tab. 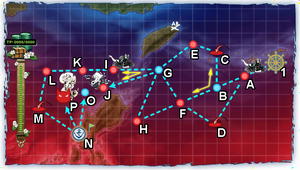 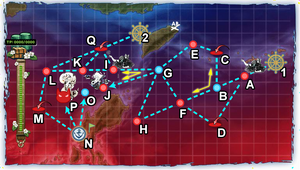 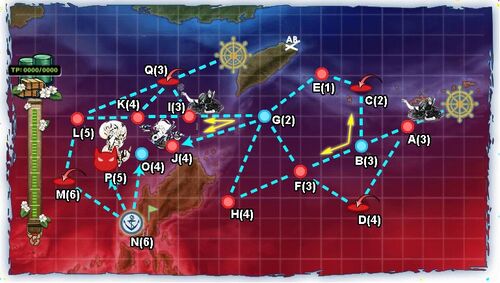 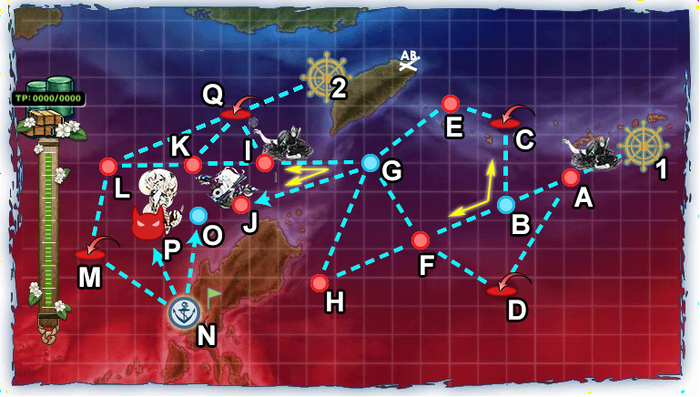