DISCLAIMER: Keep in mind that not all of them are 100% confirmed to be historical in-game nor are all of them confirmed to have bonus damage against bosses. Please use the Ships at your own discretion.

E-3 has 3 phases. 2 LBAS can be used. For new players, this will be the first map that you will use combined fleet. Please read up on how to set up combined fleet before proceeding.

Despite having the best science in the world, the following have been confirmed to have bonuses against the boss

Do note that this is not the optimal composition, but it is viable and reaches the boss with shortest route. 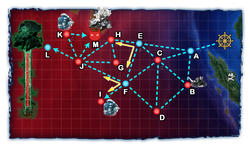 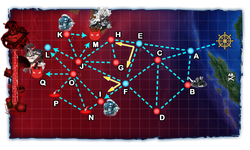 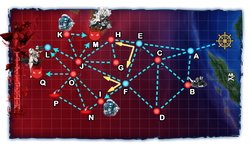 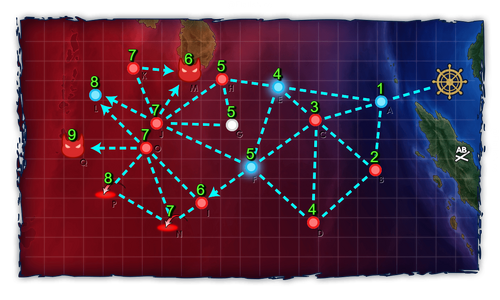 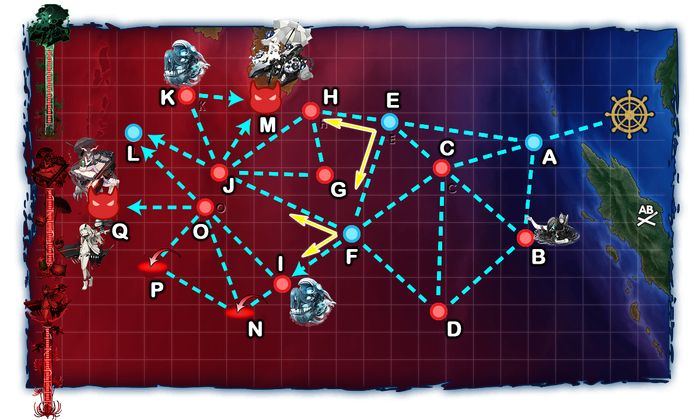