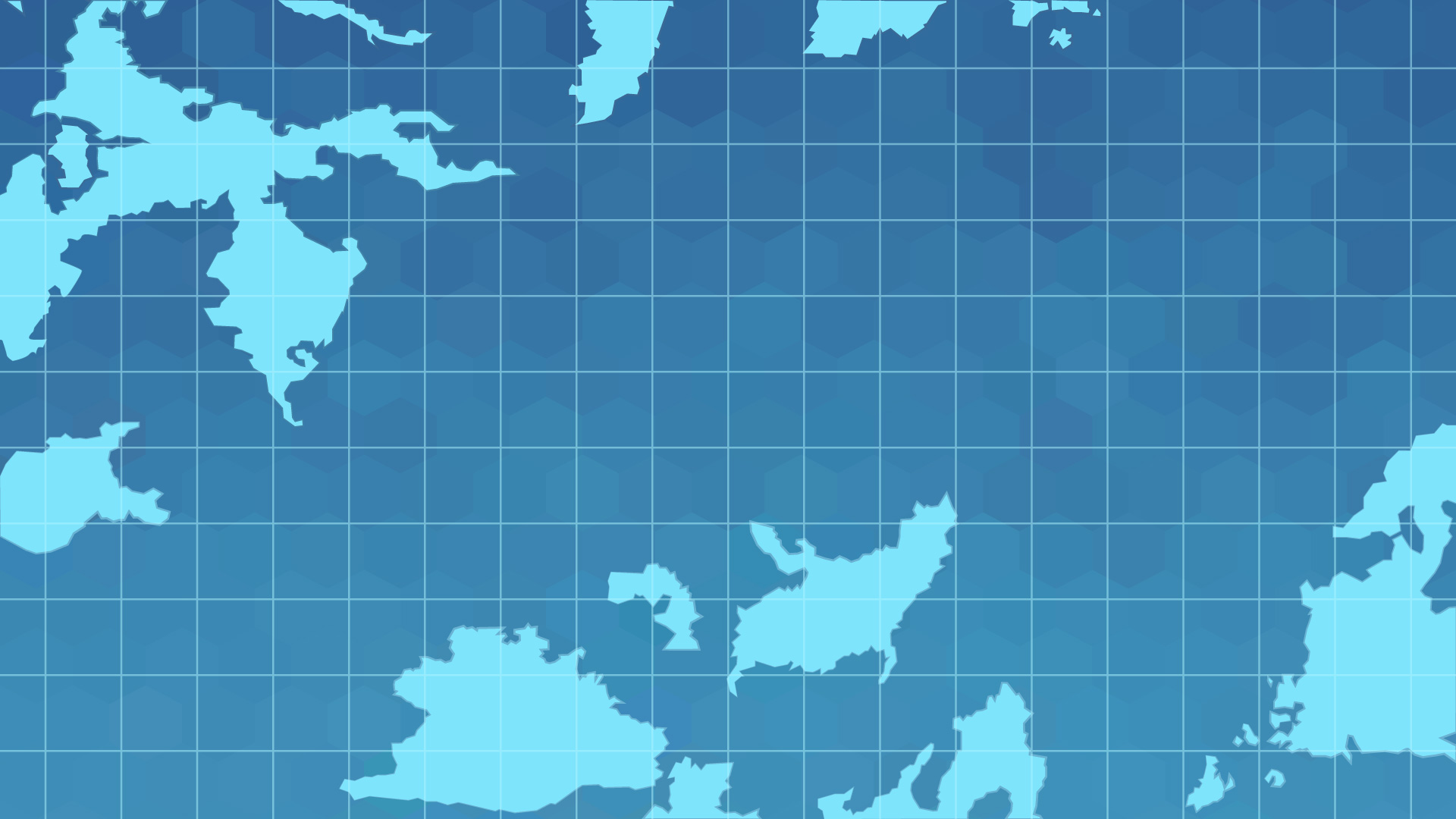 THOSE ARE MY OPPAI! If you want them fite me in Hisoutensoku

Are you for real? it's that hard to pay attention to the freaking game you're supposely playing?

Unless it's during an event, I generally don't pay attention to Kancolle. Given the way it's designed, it's more of a mobile game where you set an order, do something else for a bit, and then come back to set another order. It's really hard to 'pay attention' when the only things left for you to do is to drone through the daily/weekly while waiting for the next event to come around.

BIOS-D wrote:
What's to guess? You send your expedition units each one exactly 3 times alone to 1-1. All will lose sparkle at the same time.

Exactly. It sucks when one of your DD loses too much or forced into more than one night battle during sparkling runs and ends up with 82 morale instead of the usual 83-85. Or if your fodder went down in the first node itself and you'll have to wait for the morale regen before continuing your sparkle. Or just generally have to pay attention real hard during sparkling run so that your fodders don't sink in the later nodes.

(edited by Kenji135)
1
BIOS-D wrote:
You spend so much time answering in this Wiki you may have learned a lot about the game without the use of viewers. ..... If you were less dependent of a viewer you could recognize more kanji names, stat values and equipment names than if you were using one. Hence you would be playing KanColle Android just like developers expect you to play the PC game. If you really want to learn the game, how about playing without hidden values you aren't supposed to know on the fly? The fatigue value is a good start.

It's not that I'm insecure about anything rather, it's that you try and hide your opinion behind things like "That's not a bad thing, it's simply your choice." or "I am not saying using them is a bad thing" but when you keep using terms like "cheating tools" or "playing the game for you" and talk about "dependence" it's crystal clear how you really feel. It's that weak portrayal of impartiality that pisses me off, and more than that, the fact you haven't the slightest idea what viewers actually do.

Although you keep talking about dependence on outside information, you sortie things like this... It seems to me like you could use some of the information on this wikia, unless you were role playing E4....

We already had this discussion long time ago so STOP.

All four of you (Kurokami, BIOS, Fackit, Kenji) have been in this wikia long enough to know that you should move this "shit" elsewhere. Now, I'll be closing this thread for a while (because I know if I don't close it you guys won't read it). Use that time to stir up the beef in one of your walls or just stop it.

Throw it into off-topic as a "Traditional vs Technology: The use of KC3Kai and similar expansions to play Kantai Kollection" for all I care.

If I'm going to give one-cent about this topic, it is the hypocrisy since the beginning:

Reasoning: We went over this shit once already, and that is enough.

Addition: If any of you below decided to continue the discussion here I'll close this thread for good and forever labeling you as Durrtoku

(edited by Zel-melon)
0
Kuso Teitoku Tanaka wrote:
Batoenisan wrote:
LordCerberus wrote:
Quote:
Flanally the maintenance to add Shinano to LSC.
AGREED MATE. AGREED !!!
But please, dont give some requirement as Bismarck does.
U need a 3 yamato and 3 musashi in 1st fleet and Bismarck drei, Prinz and 3 Ro-500 in the 2nd to have 0.01% sance get her in lsc with 7k 7k 7k 7k 100 mat :D

I'll get all LSCable coz i have the Maruyu Luck Powder in my kokoro >:3

(edited by Ed de Black Prinz)
0
Ed de Black Prinz wrote:
Kuso Teitoku Tanaka wrote:
Batoenisan wrote:
LordCerberus wrote:
Quote:
Flanally the maintenance to add Shinano to LSC.
AGREED MATE. AGREED !!!
But please, dont give some requirement as Bismarck does.
U need a 3 yamato and 3 musashi in 1st fleet and Bismarck drei, Prinz and 3 Ro-500 in the 2nd to have 0.01% sance get her in lsc with 7k 7k 7k 7k 100 mat :D
^ botch plox

I'll get all LSCable coz i have the Maruyu Luck Powder in my kokoro >:3

u forgot the most important catalyst, the Tanaka's salt enchanted with thousand drop of teitoku's tear

Can we not continue to talk about off-topic stuff in this thread? the next thing I hear about anything that isn't on-topic I am permanently closing this thread down.